L.A. is the Hottest Housing Market in California

L.A. is the Hottest Housing Market in California

FROM HOUSINGWIRE.COM: Los Angeles beat San Francisco in November as the hottest real estate market in the nation’s most populous state, according to a report by the California Association of Realtors. Low mortgage rates are supporting housing demand, even as buyers strain to afford the state’s pricey markets, according to CAR Chief Economist Leslie Appleton-Young. The average U.S. rate for a 30-year fixed mortgage was 3.7% in November, more than a percentage point lower than a year ago, according to Freddie Mac data.

“We’re seeing a more robust market in the second half of the year, driven primarily by the lowest interest rates in nearly three years,” said Appleton-Young. “While uncertainties and supply constraints will continue to dictate the market outlook in 2020, the California housing market will likely wrap up 2019 in slightly better shape than previously thought.”

Central Valley, an inland swath that runs about 450 miles north from Bakersfield, had the state’s cheapest median price during November: $340,000, up 6.3% from a year earlier. Sales in that region rose 0.6%, the CAR report said.

WRITTEN BY KATHLEEN HOWLEY FOR HOUSINGWIRE.COM 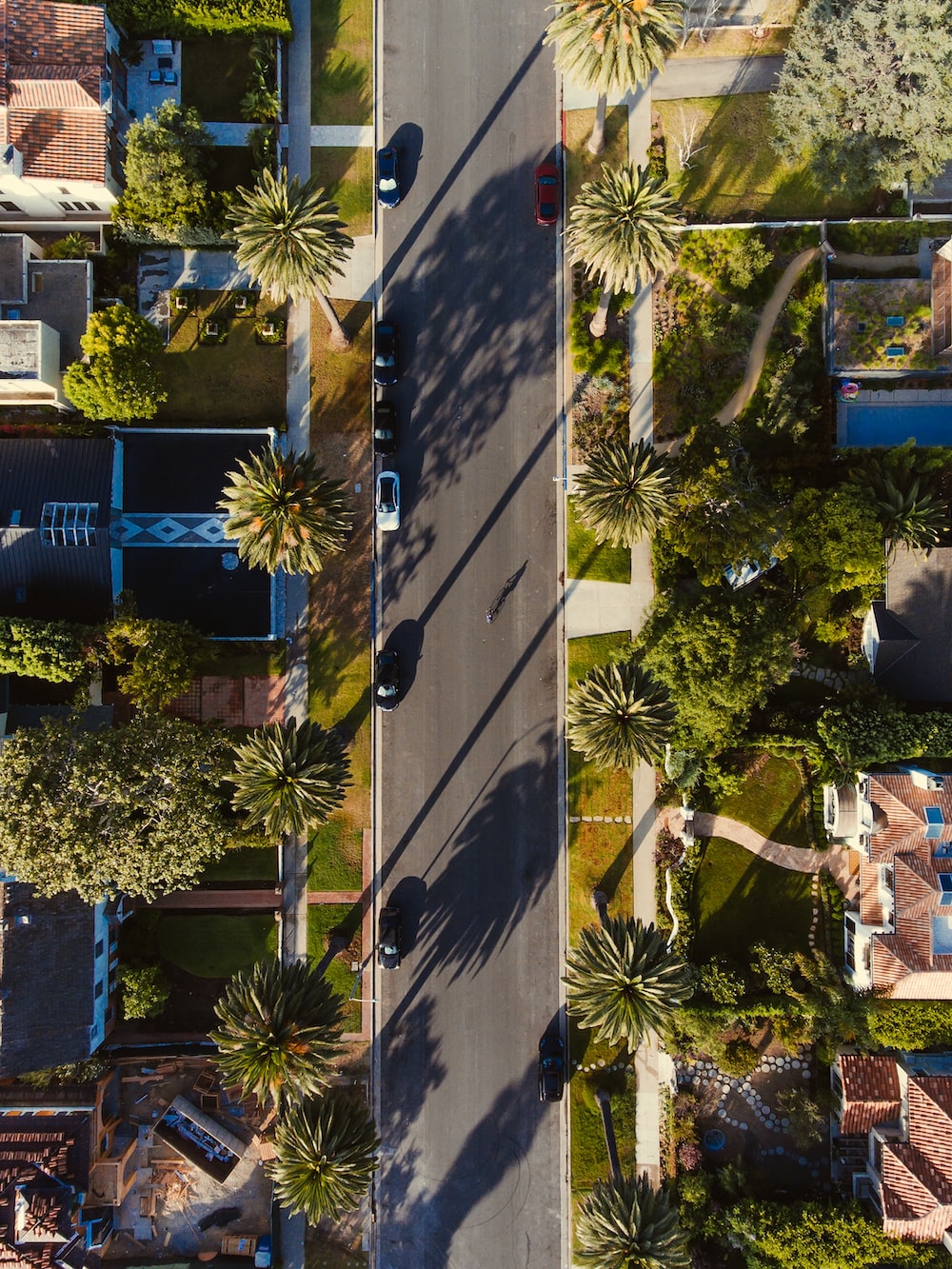