NEW DECADE, NEW BUYERS: A flood of first-time homebuyers to hit the market, according to research

NEW DECADE, NEW BUYERS: A flood of first-time homebuyers to hit the market, according to research

That figure is more than any three-year period in the last decade, according to TransUnion’s report.

On top of that, if economic growth exceeds expectations, the number of looming first-time homebuyers in the next three years could reach as high as 9.2 million.

“But we may be starting to see daylight as slowing home price appreciation, low unemployment, increased wage growth and low interest rates are helping affordability,” Mellman added. “As a result, we are optimistic that first-time homebuyers will contribute more to home ownership than at any time since the start of the Great Recession.”

Another TransUnion report from earlier this year painted a similarly flattering picture of the housing market.

That report showed that the number of Gen Z consumers, categorized as those born in 1995 and after, who took out a mortgage more than doubled in the last year.

That report also showed that the number of Gen Z consumers who were credit eligible (meaning they were 18 years or older) increased by 4.5 million in the last year, climbing to 31.5 million in the second quarter 2019.

Additionally, the report showed that over the next three years, another 13 million Gen Z consumers are expected to become credit eligible.

To get more insight into prospective first-time homebuyers’ mindsets, TransUnion surveyed 943 U.S. residents who have never owned a home and expressed interest in buying one in the next three years.

Of the 943 surveyed, 45% said they were seeking more privacy when buying a home, and 44% said building equity/wealth was important when seeking out a home. 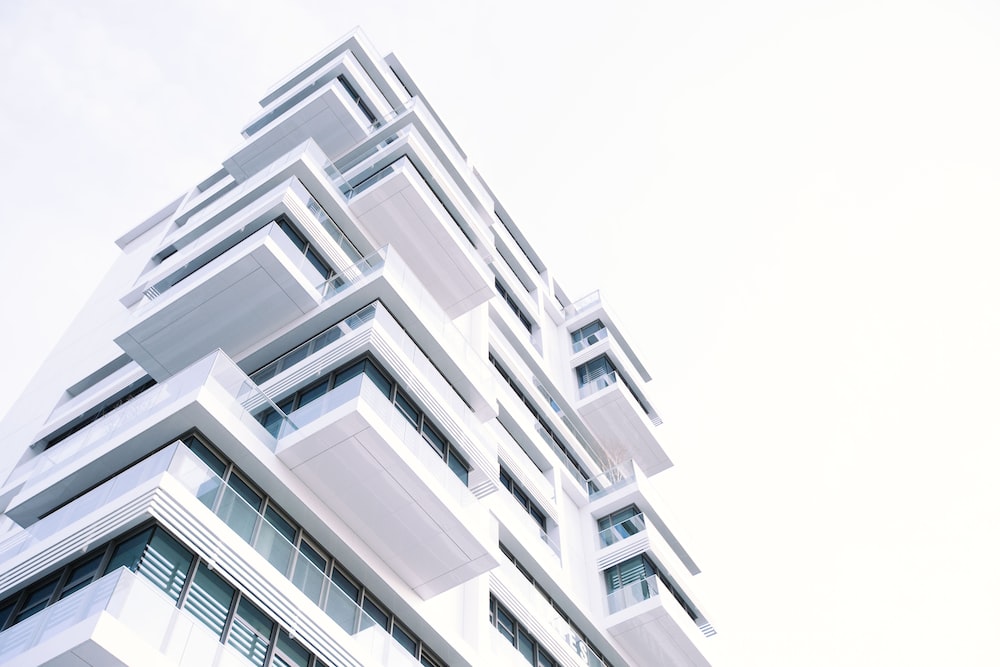 Getting married was why 24% said they wanted to purchase a home, while 23% said expanding their family is why they are buying.

“Only 10% of respondents said being tied down to one location would be a reason to delay home purchase. Just like others before them, the younger generation seem to place value in home ownership,” Mellman continued.

But, there are some who aren’t buying at all, just yet.

“There has been a lot of discussion in the marketplace that younger people today may not be as interested as prior generations in buying a home and being tied down to one location. Our survey results suggest that is not the case at all,” Mellman said. “Rather, younger people may have in fact been deterred from home purchase by challenges they faced in the financially difficult times of the last decade.”

WRITTEN BY JULIA FALCON FOR HOUSINGWIRE.COM