FROM MARKETWATCH.COM: Rates for home loans were little-changed during a choppy week for financial markets, but hovered near their lowest in about two years, giving a boost to home shoppers.

The 30-year fixed-rate mortgage averaged 3.75% in the July 11 week, unchanged compared to a week ago, Freddie Mac said Thursday. More than halfway through the year, the popular product has managed only eight weekly increases. 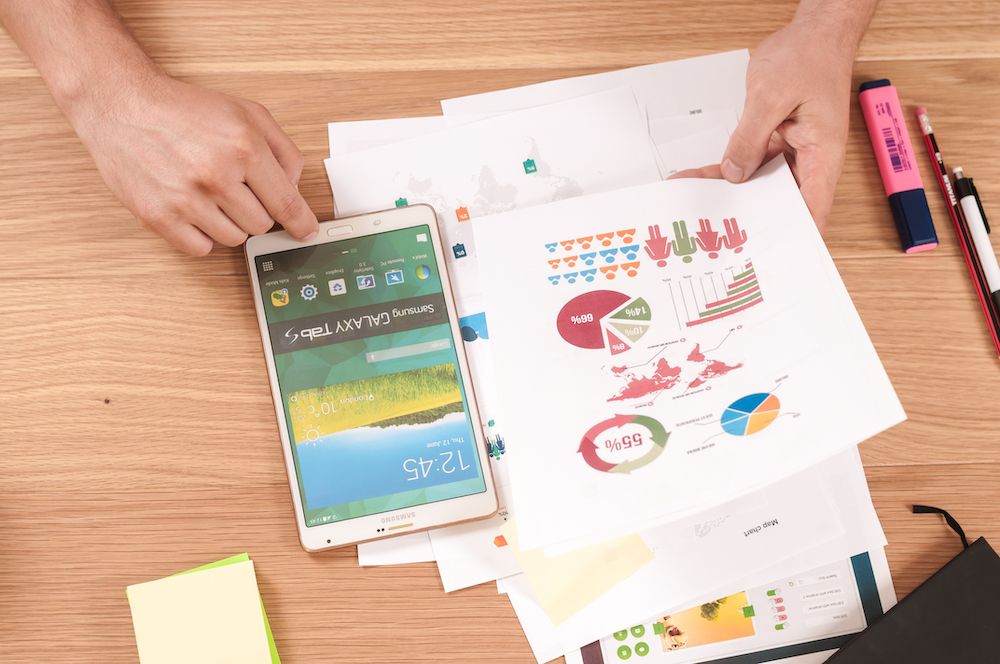 Fixed-rate mortgages track the yield on the 10-year U.S. Treasury note, which has moved higher in early July as investors pause to consider the massive rally of the past few weeks. Bond yields rise as prices fall, and vice versa.

Investors snatched up bonds in May and June as concerns about slowing global growth and an intensifying trade war made riskier investments like stocks less attractive. In unsettled times, investors prefer the certainty of safer, fixed-income assets.

Also fueling investor interest for bonds: the Federal Reserve. Policymakers at the central bank have been rattled enough by those cross-currents that they seem certain to cut interest rates at an upcoming meeting. The Fed doesn’t directly control the 10-year Treasury note, but its overall sense of caution can set the tone for financial markets.

The fixed-income streams bonds pay out would be less valuable if interest rates or inflation were rising, but neither looks to be the case now. After the jump of the past week, rates – including those for mortgages – look set to decline again, good news for anyone on the hunt for a home.

Written By Andrea Riquier For MarketWatch.com