Women’s Golf returns to Hancock Park for a second round

Women’s Golf returns to Hancock Park for a second round

The Ladies Professional Golf Association (LPGA) returns to Los Angeles this week when some of the best players in women’s golf descend on the Wilshire Country Club, WCC. (ARTICLE COURTESY OF THE LARCHMONT CHRONICLE)

The second annual “Hugel-Air Premia LA Open” will be held April 24 to 28, and it will feature 144 players competing over 72 holes for a share of the $1.5 million purse.

At a March 18 press event, hosted at the WCC, tournament director David Tucker told guests that he is looking forward to building on the success of last year’s event. “Our field of players will not be finalized until the week prior to our event, but today we are excited to share our current list of early commitments,” said Tucker. Highlights include 91 of the top 100 players on the LPGA’s money list, and 14 of the last 15 major winners, including Ariya Jutanugarn, Danielle Kang, Brooke Henderson, Lydia Ko and Anna Nordqvist.

Photo Courtesy of The Associated Press

Reflecting on the success of last year’s tournament, WCC President Patrick O’Grady said that he thought it “was a really good experience, one that our membership would love to re-create” at the April tournament.

During a panel discussion, O’Grady confirmed that the WCC has recently agreed to host the LPGA for an additional five years.

Four students from Hancock Park’s Third Street Elementary School have been tapped as winners of a ticket design contest for the tournament. The winning artwork created by each student will appear on the tournament’s daily grounds passes.

“Last month, students received a blank sheet of paper with a box and the LPGA logo, and using colored pencils, crayons and markers were asked to bring the spirit of the LPGA to life on paper,” explained Tucker.

Want to witness all the action in person? Tickets are still available. In addition to daily and weekly grounds passes ($25-$40 daily; $99 weekly), this year’s ticket packages include two new options for fans interested in taking their LPGA experience to the next level: The Macbeth Pass ($1,500) and the Notorious Pink Lounge ($125 daily; $350 weekly). Spectator parking will be at a remote location in Hollywood, with free shuttles running before, during and after tee times. Find more details at la-open.com.
The tournament, sponsored by Hugel, a South Korean-based maker of Botox, and Air Premia, will be televised live on the Golf Channel. 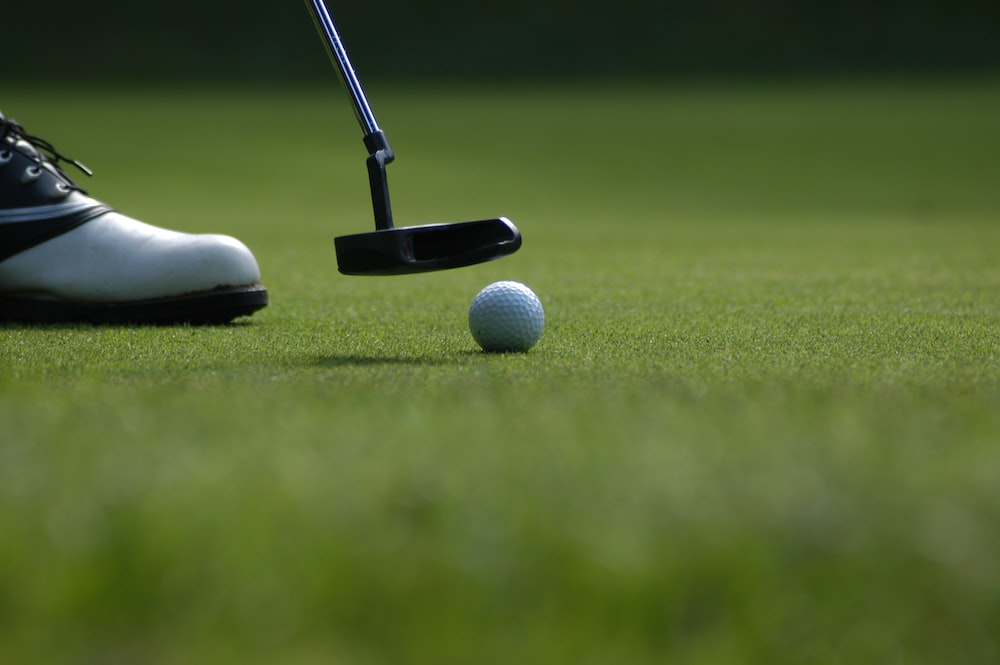